The recent stories about banking frauds in the tabloids intrigued my interest in this book. So when I was offered the review, it made for an instant affirmative. In order to swell their asset size, few people have compromised on the credit quality. However, short term gains on the foundation of poor long term decisions don’t make for a strong edifice. The book is a brilliant effort to showcase the turn of events when a banking fraud turns ugly…how one fraud can affect the lives of many others.

The Cover
A lone person watching the Mumbai night sky raises several questions…could he be the fraudster enjoying the taste of his ugly success? Or, the scapegoat who suffers the aftermath of the event? In any case, the cover does entice the reader to go for the flipping. 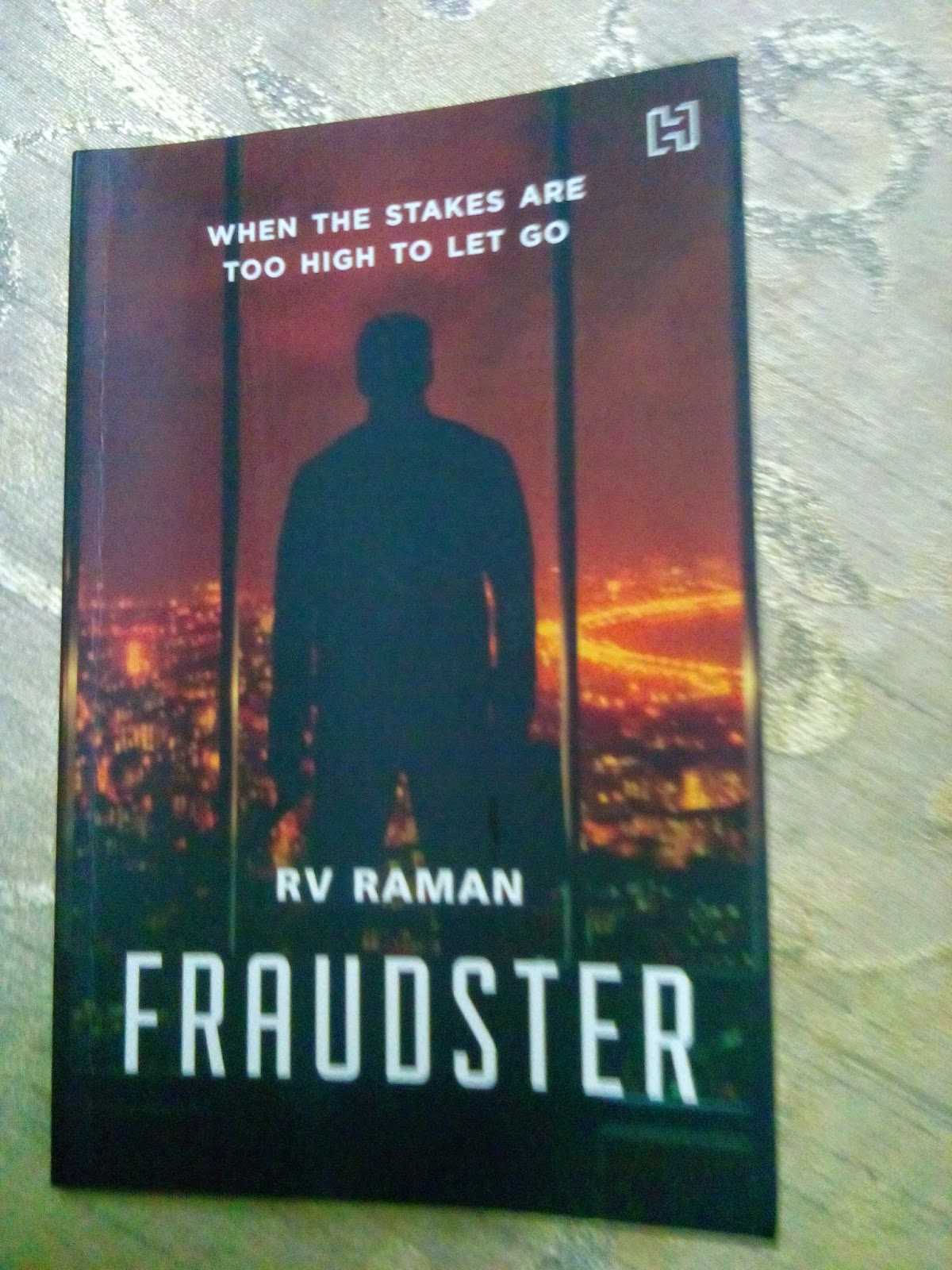 My View
A banking fraud involving major discrepancy of collateral value is unearthed. The accused, Shruti, a junior employee of the bank has to pay a heavy price for the corrupt syndicate. First they take away her job, and then her life. While it could pass on as one of the many unexplained killings that happen in the maximum city, one person refuses to accept the prima facie – Mr. Visht, chairman of the First Line Credit Bank. Mr. Visht, having headed the inquiry commission investigating the fraud smells more than his eyes can see.

However, disappointed at the inability of commissions to catch the real culprits, he decides to associate himself with worthier causes than minting money. ZARA foundation, an NGO that works to protect small landowners against land grabbing seems the perfect choice to him. But, before he can take the first step towards cleansing the system, he too is silenced.

Thus begins a series of events, mysterious killings, hacking of auditor’s database – the mastermind are willing to go to any length to ensure matters are prevented from spilling out in open. But, despite their efforts, there is Varsha, who’s willing to risk anything to bring justice. She, her friends go on a dangerous path to uncover the syndicate and their ugly game. Whether they unearth the fraud and the mastermind behind the frauds, whether they are finally able to bring punishment to the accused is for you to read and find out. But the book certainly keeps you glued and you almost begin feeling like a part of team Varsha.

What I loved about the book
The language is crisp and I didn’t find much drags
Being related to a specific industry, it’s important for the author to explain the technicalities to the diverse set of readers. And he has done so with finesse, without making it too heavy for the readers.The book delivers what it promises

What could have been better
While reading the book, I felt too much emphasis was given to the hacking story. At some instances, the reader is left looking for some insights on banking frauds than merely elaborating on hacking and murders.

However, this being just the debut, the author shows immense potential to deliver quality corporate thrillers. Looking forward to his next serving!

About the Author
RV Raman was the head of KPMG’s Consulting Practice and the co-head of their Risk Advisory Services. Over a career spanning three decades and four continents, he has advised several banks, regulators, exchanges and corporate on matters of strategy, operations and risk management. He is based at Chennai and Fraudster is his first corporate thriller.

This review is written for Writers Melon. The views are strictly my own and under no influence.